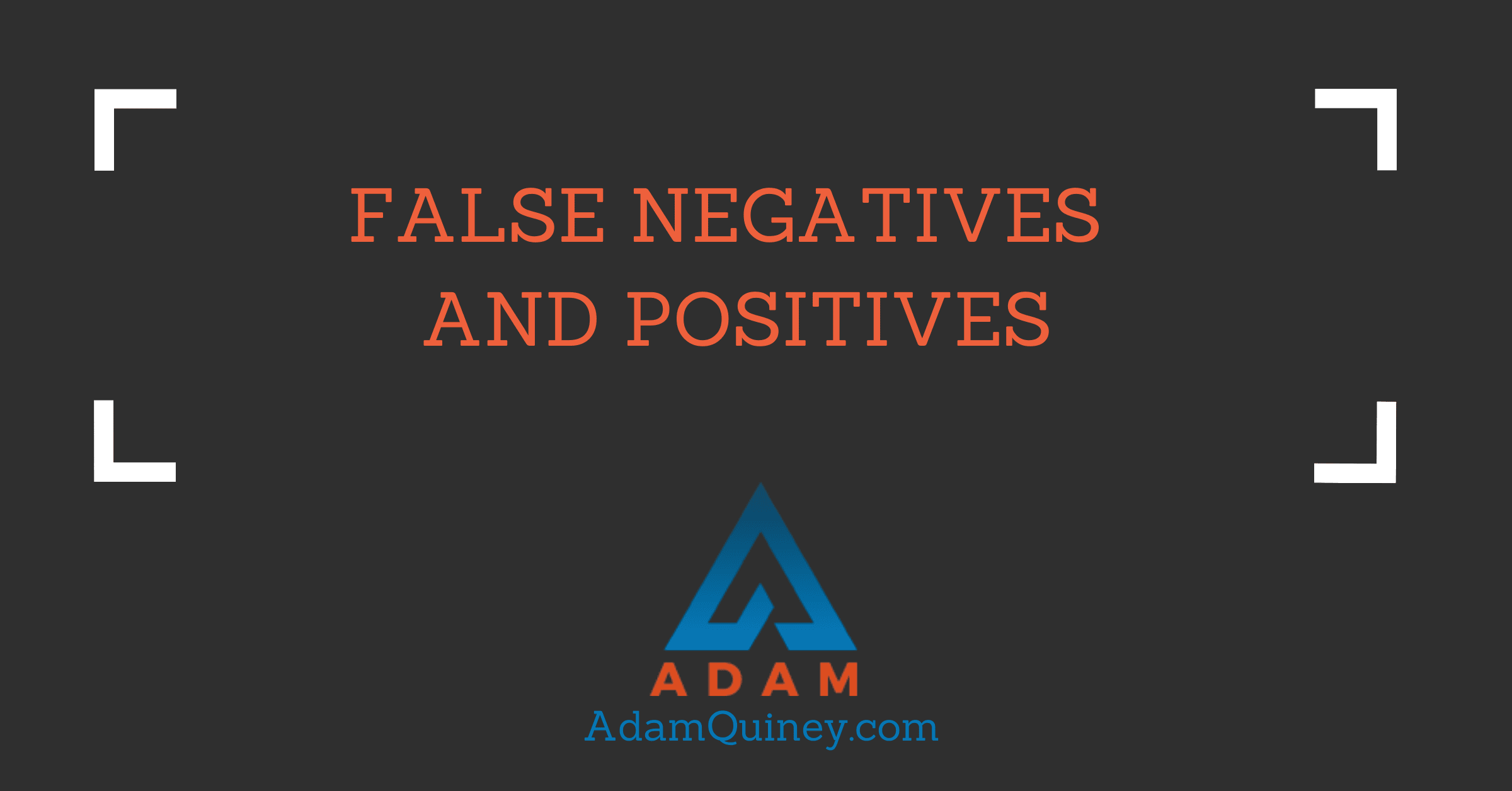 The job of an antenna is to take in a signal — the information you’re interested in — from the surrounding noise that is being broadcast.

A great example of this is called pareidolia. Our brain is especially tuned to perceive faces — so much so that images like the one above can confuse our senses. Our brain is effectively overly-tuned to pick up the signal of a face from the surrounding noise.

Pareidolia is part of what makes our brain perceive a simple set of symbols like these as a face: -_-

This is actually kind of handy when I want to communicate with you using punctuation to indicate a smiley, but it becomes a bit problematic when I start to insist that what I see really is a human face (the Face on Mars is a good example of this tripping us up: https://en.wikipedia.org/wiki/Cydonia_(Mars))

You’re basically always tuning your antenna to pick up on some kind of signal, and as you do so, you have to accept that you’re going to be able to pick up less on any other type of signal.

Problem-solving people (like me), that learned to create value by resolving issues and determining what needs to be done tend to have tuned our antennae to pick up on things like “what is the point?”, “what is needed here?”, “what is the issue?”, “how do I operationalize this information?”. Because our antenna is tuned so highly in that direction, we tend to miss some of the signal that can come through in people’s emotionality, and at times, make assumptions about what is being communicated that isn’t actually there.

We also tend to get false negatives about how someone is feeling. We just don’t even realize that someone is feeling miserable, because we aren’t tuned into that kind of thing — it’s not the signal we’ve learned to pull out of the noise.

People that self-identify as empaths have usually grown up needing to be sure they were clear on the emotional state someone was in. This can become especially important when someone was raised with volatile parents (bipolar, alcoholic, abusive, etc.), because the ability to determine what was going on with their internal state actually meant the difference between physical safety and danger.

An empath has their antenna hyper-tuned in this direction, and consequently, can end up with a lot of false-positives.

The truth is that whatever signal we are tuned for, we’ll tend to pick up false positives in some regards, and false negatives in others.

False negatives and positives aren’t innately bad. They just become problematic when, like the Face on Mars, I insist that I’m right about what I’m picking up, rather than checking it out on the other side.

As soon as we conclude we’re right about what we’re picking up with our antenna, we’re in trouble — there’s no longer any opportunity to connect with the human being on the other side and work through something together. Instead, we filter every subsequent action they take, and everything they say, through the lens of what we’ve already determined is true about them.

If I’ve decided you’re angry and just can’t own it, then your defensive response is just going to be more evidence to me of your anger (rather than you feeling under attack by my assumptions).

When we can let our experience lead us in the conversation, but let go of them as lightly as they come to us, it opens the door for connection and intimacy — and from there, everything else can unfold.