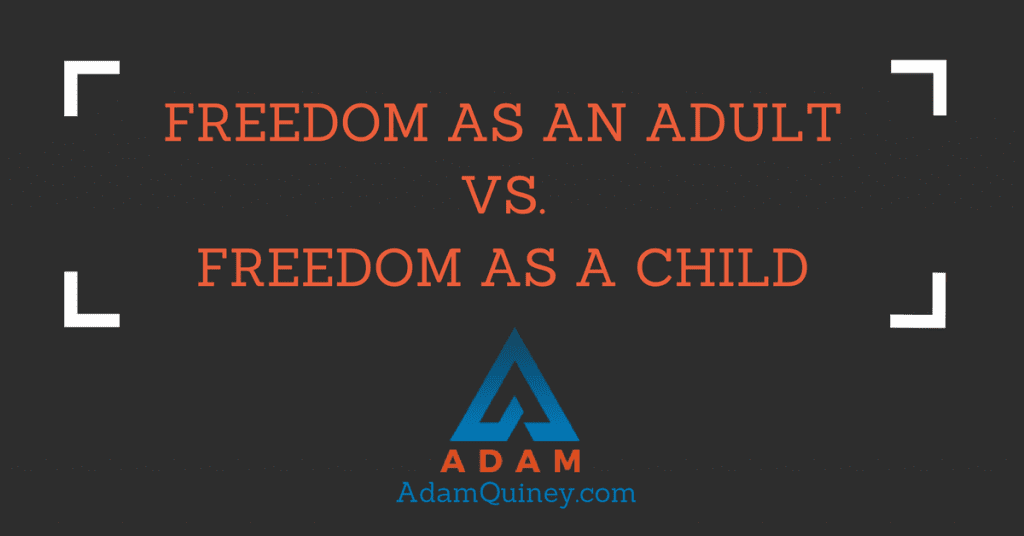 Sometimes when someone is trying to figure out what they really want to do, I’ll ask them “What would you do if money weren’t any issue?”

This isn’t a remarkable question. It’s one of the first questions that counsellors, job placement specialists, coaches, and your best friends will ask you whenever you seek their counsel in deciding what’s next.

But that’s not the point.

Many people answer this question by saying that they would travel the world non-stop, throw away all of their possessions, go nomad, get drunk every day, etc.

These answers reflect a fundamental desire to seek freedom. But what is freedom exactly?

Most people relate to freedom as never having the feeling of being hemmed in. Never having to feel like they have to do something they don’t want to do. The four-hour workweek screams directly into the heart of this listening.

Just think of how much freedom you would have if you only had to work four hours a week!

But there’s a problem with this kind of freedom.

It’s not true freedom — it’s freedom based on a feeling. It’s rooted in the idea that you can somehow capture a specific way of feeling, and only experience life from that particular feeling.

It’s a childish type of freedom. The freedom we felt when we were young and rebelling against the tyranny of our parents. It’s a freedom borne out of a desire not to be controlled, not to have to do what we’re told to do by other people. A freedom that is ultimately about our feelings.

It’s this kind of freedom that has people resist commitment.

See, the problem with commitment is that it means you have to do things you don’t always want to do (read: things that you don’t feel like doing). Commitment sometimes/frequently pits you against your feelings.

If you’re operating from a model of freedom that means you never have to do something you don’t feel like doing, commitment creates quite a problem for you.

Here’s another model of freedom: Freedom from the tyranny of your feelings.

Have you noticed that your feelings don’t really have much to do with what you want to create in the world?

Martin Luther King didn’t wake up every morning and feel like leading the civil rights movement. It was what he was committed to.

Frankly, I have those days 3-4 times a week.

Those days still happen, because, shockingly, you are still a human.

What commitment gets you is freedom from those days — those feelings — determining how life turns out for you.

That kind of freedom is adult freedom.