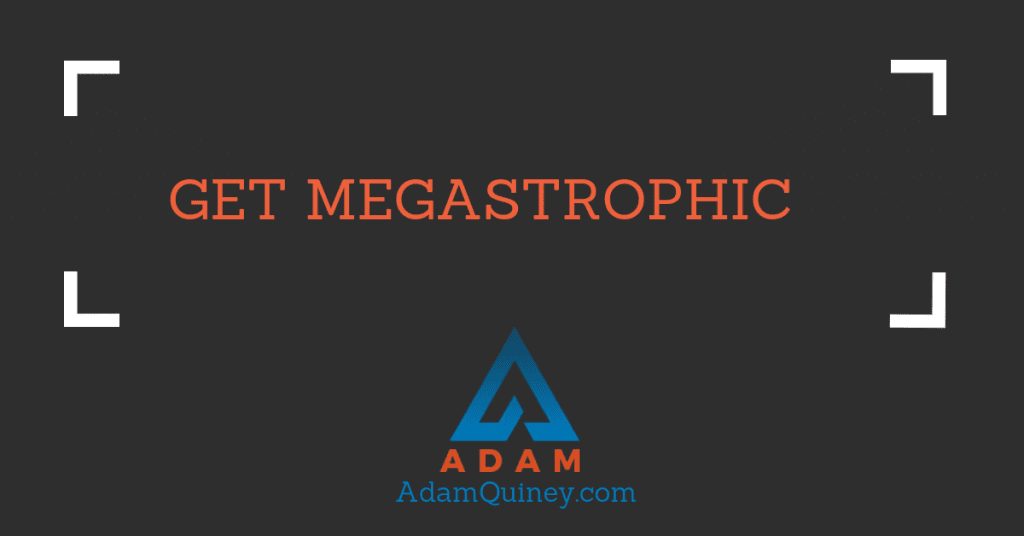 Bleat sat down in the lobby of the bar with an audible sigh.

Loud enough in fact, that Susan noticed her, smiled, and came over.

Bleat quickly determined that the best place to begin from would be the height of the culmination — the last hour — and then work her way backward, gradually building the narrative out so that Susan could begin by understanding the meltdown that had occurred recently, and then the surrounding details. If needed, Bleat could go all the way back to her birth, which had been the culmination of nine month’s of her mother’s labour, but she was hopeful that wouldn’t be necessary.

Bleat finished the flowchart she’d written to help arrive at this conclusion, set it down, and turned back to Susan.

“It’s not going very good”, she sighed, “Things have just been just been getting worse and worse as time has gone on.

Susan smiled with understanding and warmth. “Why don’t we grab a drink and go somewhere quiet to talk about it?”

Bleat acquiesced, ordering her usual pint of grenadine, while Susan stuck with the red wine she was drinking.

Bleat had known Susan ever since the early days of the North Shore CEO Laser Mixer. In fact, she and Susan had both launched their business’s around the same time, almost a decade ago. They’d shared challenges back and forth, and Susan had certainly been through her fair share of breakdowns, business-wise. But as time had gone on, it had seemed like Susan had slowly been resolving the roadblocks she’d been up against, while Bleat had been in a continual, gradual descent.

Bleat and Susan found a quiet area in the bar, a little off from the main section of the mixer.

Bleat shared that it had felt like the company had had their head caught in a vice for the last six months, and how, in the last meeting, she’d literally put her head in a vice to drive the point home, only to get stuck.

Susan nodded with understanding, “Ah, yeah. I’ve been there. I once had my head stuck in a turkey.”

Bleat did a double-take. Susan had always seemed so graceful and composed, even when in the midst of her company’s breakdowns. It was hard to imagine her with a turkey stuck on her head.

“Did it work?” Bleat asked — she’d been considering using a turkey instead of a vice, and wondered if that might have been where she’d gone wrong.

Susan laughed ruefully, “No, it did not.”

Bleat was disappointed, thinking she might have had a solution, but appreciated the fullness of the rue in Susan’s laughter. Somehow Susan always seemed to lift her spirits.

Bleat took a long drink of grenadine while her mind wondered. Susan watched her thoughtfully.

“Bleat, I think I have some good news for you.”

Bleat looked on expectedly, and waited for Susan to finish. Susan held up her finger and swirled her wine around a little bit, then tapped her finger slowly on the side of her nose, smiling at Bleat.

Susan pulled out her phone and started flicking through it. Bleat waited impatiently.

After five minutes had passed, Bleat was ready to scream.

Susan looked up, startled. “Oh my god, you’re here! I’m so sorry, I went to do something but got caught up in Facebook. You know technology these days!” She gave a hearty shoulder-laugh while Bleat looked on exasperated.

Still, this was better than having her head in a vice or a turkey.

Bleat began to wonder what might be a better thing to put her head into when Susan set her phone down and pulled a business card out of her purse and handed it to Bleat.

Susan’s voice got somber and throaty. “When I started having problems five years ago, I looked this person up in the phone book, and sought them out. I think they can help you too.”

Bleat eyed the card with suspicion. On it were printed the words “AAA Consulting — Become Megastrophic!!” Underneath was listed a phone number.

Bleat took another belt of grenadine and steadied herself.

“Susan, are you serious?”

Susan nodded somberly, “Oh yeah. Remember when we both started having troubles about five years back? These guys really helped turn things around for me. I think they could do it for you. I’m megastrophic now.”

Bleat turned on her, “Susan, I’ve been asking you for help for five years now! Why haven’t you shared this with me? You and I had made a pact to get megastrophic together, and you know that’s all I’ve wanted to do with my company. What gives?”

Susan was back on her phone, muttering to herself, “Ugh, that is so NOT how dualism works.” She began typing furiously.

Bleat knocked the phone out of Susan’s hands, sending it sailing into a bowl of jello at the nearby buffet.

“Susan, are you listening to what I’m saying?”

Susan, looked at Bleat, with compassion, and suddenly Bleat could imagine what it must have been like for Susan to have a turkey on her head. They both softened.

“Look Bleat, the truth is, you just weren’t ready to go megastrophic as quickly as I was, and that was solely for me to determine, not you. I didn’t give you this card yet because I didn’t think you could handle it, and I was managing you for you. I’m not being paternalistic, I was doing this for your own good. Now that you’ve gotten your head caught in something, I’ve determined that you’re ready for this. So you’re welcome.”

Susan paused to bop Bleat on the tip of her nose, a characteristic gesture she’d picked up somewhere that always endeared people to her.

“And besides that, it doesn’t even matter. I’ve given you the keys to the castle now. Are you going to unlock the drawbridge and lower it over the moat so that you can walk in without getting devoured by crocodiles, or are you going to keep building siege engines and lobbing rocks and dead bodies and other refuse over the walls at me? The castle is here and ready for you to plunder it. Let’s get you megastrophic, girl!”

Bleat eyed Susan with skepticism. “I don’t know Susan, it almost looks like these guys were the first people that you found in the phone book…”

Susan smiled reassuringly, “How do you think they got to be first in the phone book, Bleat? They know how to go megastrophic.”

Susan looked over her shoulder.

“Look, I’ve got to go, I see someone loading my phone onto their plate thinking it’s a part of the buffet. Just give them a call okay? It may just change your life.”

Susan got up, gave Bleat a hug, and then ran off toward the buffet.

Bleat sat back down in her chair heavily. Left to her own thoughts, she idly fidgeted with the card that Susan had given her in one hand, and with a fidget-spinner in the other hand.

She paused and noticed Susan had written some words on the back of the business card.

“Girl, you need to get strophed, megally!”

Excerpt from “The Executive who Bought Some Overalls and a Pig and Became a Billionaire.”