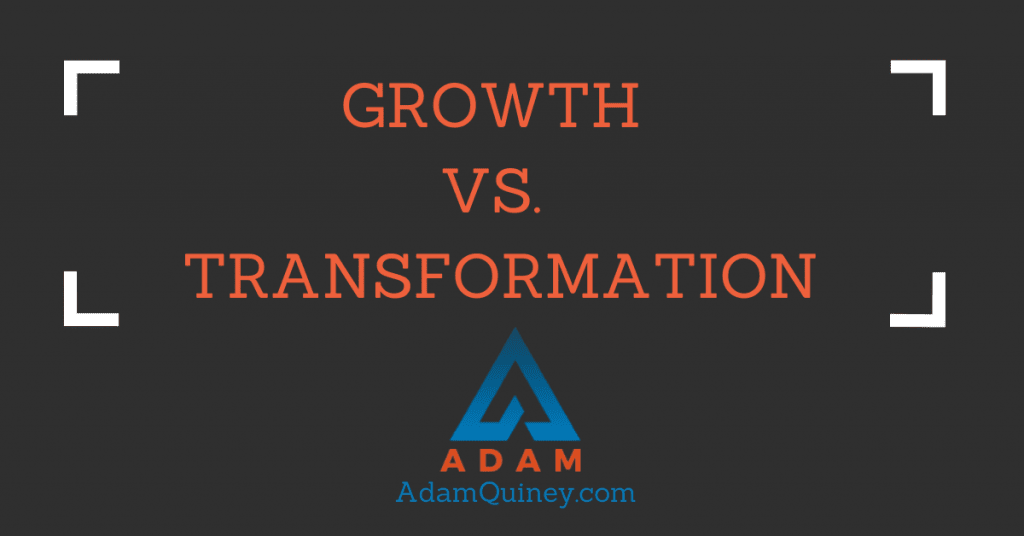 The first colour is blue, and it is a nice, forty-five degree slice of pie. If degrees aren’t your jam, you can imagine that the blue wedge takes up about one sixth of the total size of the pie.

The rest of the pie is red.

The blue slice of the pie represents the range inside of which you are currently comfortable operating in life. All of your rules for living life, all of the beliefs you have about what is and is not acceptable, all of the things you know how to do, are willing to do and are capable of doing are contained inside this blue pie wedge.

The blue pie wedge also contains all of the stuff you don’t yet know how to do, but you know about it, and you know what you’d need to do in order to achieve it. Most importantly, even if you’re not yet competent in doing this stuff, you’d be willing to do it if you felt enough reason to.

You may not know yet how to drive heavy machinery, but that’s inside of the range of possibility your blue pie wedge encompasses. You’d go to school, learn how to do it, and then boom, you’re done.

The rest of the pie, coloured red, is everything else that is possible in life.

The red part of the pie includes all of the stuff that you are aware of, but unwilling or unable to do. Going and begging for money on the street might be in the red portion. Or, maybe you could force yourself to do that if you really were compelled to, and so it would be in the blue pie wedge, but the part that would be in the red portion of the pie would be going and begging for money and having that be a completely empowering experience for you.

The red part of the pie contains the uncompromised vision of your life. The blue pie wedge might include the option of working sixty hours a week and making a big, fat salary, or reducing your hours to thirty with a corresponding reduction in your salary. The red part of the pie is where the possibility of simultaneously reducing the hours you work and making more money hangs out.

Living inside the red part of the pie doesn’t necessarily guarantee you success (and just for the record, neither does the blue part). I’m not saying “If only you were willing to start to hang out in the red part, you would be way more successful”. The point here is simply to illustrate that there are vast swaths of life that you are simply unwilling and unable to consider as a possibility. Sure, someone else could make that stuff in the red zone happen… just not you.

Where most of our efforts to develop ourselves go is pushing the edge of the blue pie wedge outward. Like, if you took the circumference of this total pie and made it bigger, both the red and the blue portions would grow in size. The only trouble is that the blue wedge of pie would represent the same proportion of the total pie as before. You grow inside your existing range, and you can create more results (like maybe you really do go and learn how to drive heavy machinery), but you’re still operating inside the same range as before.

Increasing the size of your blue pie wedge is still growth — it’s just not transformation. Transformation happens when you make the committed decision to live into that red part of the pie.