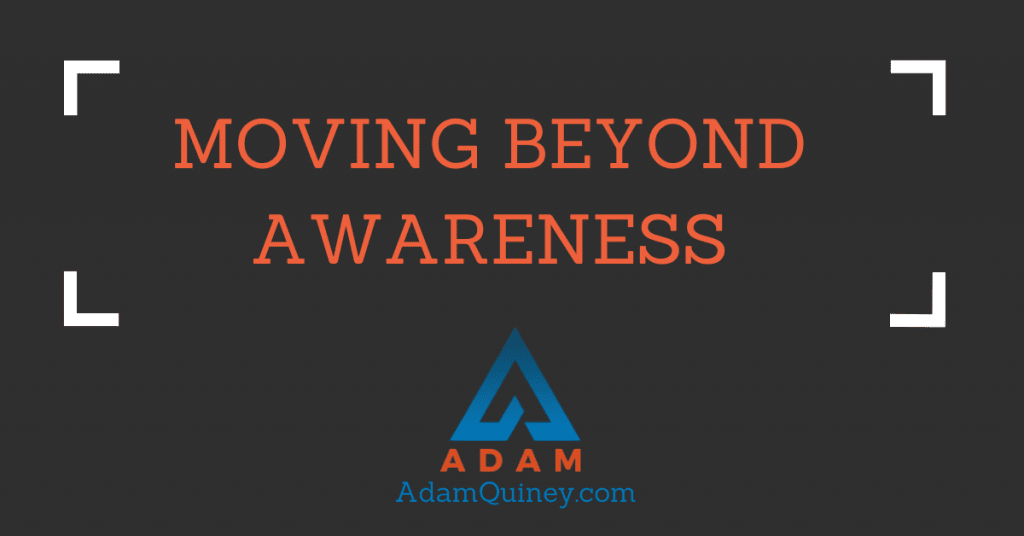 “Who you are is Connection”

I was trying to remind myself of the truth that had been reflected to me when I took on the practise of asking people what I brought into the space. People had shared that I brought everyone together. The whole room became more connected when I was a part of it.

But I didn’t usually feel like connection. I felt shy. I felt like an ambivert — a contorted attempt to combine both introversion and extroversion into a satisfying description of myself. I felt like ignoring people, hiding away, and finding ways to take comfort in the lack of connection that was often more present in my life.

I was trying to remind myself of who I was, or at least, got to be, while waiting at the bus stop.

Ben and someone else were standing about ten feet away from me, waiting for the same bus I was, chatting with each other and laughing. I knew Ben vaguely from a stint I’d done at the free legal clinic. We didn’t really know each other, we just went to the same law school, and had interacted once.

And here I was standing off to the side, putting a lot of my attention into my phone.

If I *was* Connection, why was I avoiding it so much?

All really valid reasons to stay quiet and nice and off to the side.

What I noticed is that those reasons were always valid. Like, every time I thought of doing something different, those were the reasons I had, and they pretty much always won the day.

I wanted to create something different but I was scared. What I wanted was a different experience of who I was as a human being. I wanted to live up to the promise that people had reflected to me. But… you know — being a dork, being an interruption, etc. All of that stuff just hung there in the space for me.

“I should go and say hi”, I thought to myself, then got really interested in my phone again.

And then the bus arrived, and all of us waiting got on the bus.

And I swallowed, and I walked to the back of the bus, and I said, “Ben, right?”

And he looked at me, quizzically, and said “Yah?”

“I’m Adam — we did a few hours together at the legal clinic.”

He introduced me to his friend, and we started talking.

And that was the moment when my practice went from being something intellectual, to something embodied.