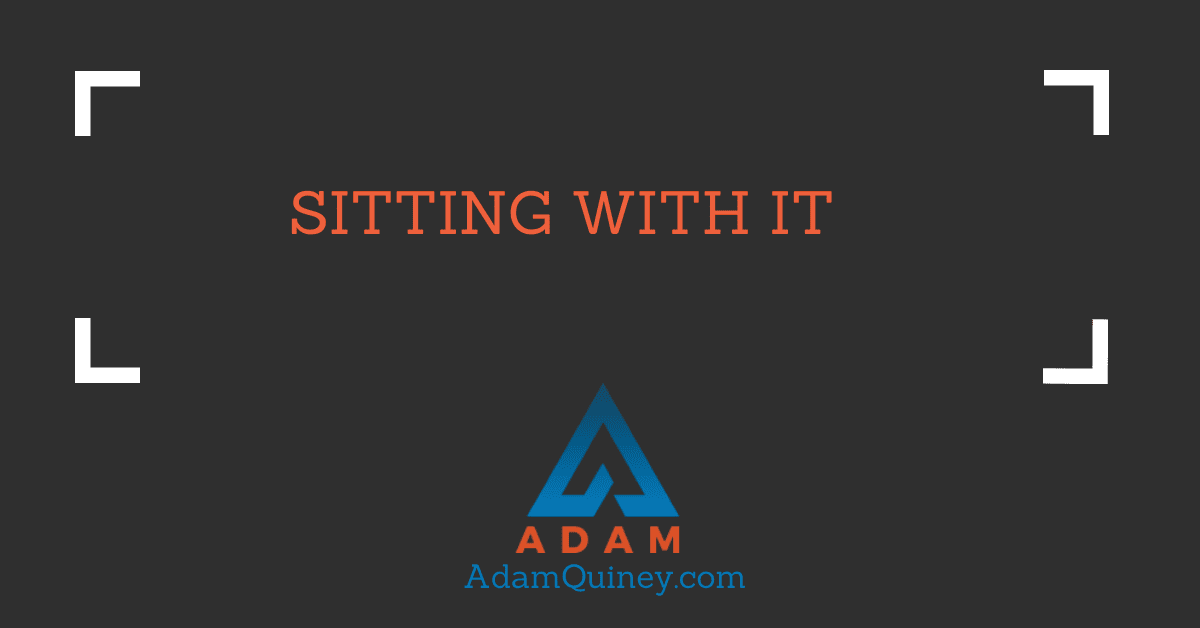 The fear will come quietly and softly.

It will sneak up, stalking you from afar, singing dulcet tones on a lyre made of spider silk. You’ll hear it vaguely off in the distance, over the ridge of hills only just within earshot.

Fear will make itself at home in the background, waiting until the time to pounce. When it does, you’ll realize it’s been building itself up for a while. That dark corner you’d been setting aside and assuming would go away will instead have grown.

Fear will wait until the moment when your defences are down — and then it will strike. When the fear comes, it will feel rational. It will wrap itself around your cerebellum, squeezing and constricting, giving you one and only one thought: you must eliminate the fear.
Fear tells you all kinds of things while you’re in its grip. You’re going to fail. You’re doomed. You’re stupid. You’re going to look dumb. You’re not going to make it. It will tell you whatever it needs to tell you to have you turn back.

“Look, this isn’t working. It’s time to turn away.”

Circle the wagons and turn inwards. Stop turning inwards and run free. Get the hell away from here.

Whatever it says, fear will have its way, and it will demand a response.

Your work happens in the face of that demand.

It’s not the demand itself that is the issue. If you’re living a big life, playing out on the skinny branches of life, and leaning out into the wide-open possibility of a life fully-expressed, you’re going to meet fear along the way.

You will meet fear many times, and this time, while it may seem otherwise, is no different than the others.

Fear’s job is to get you to do something about it.

Fear wants you to run, move, act, or do whatever else it is shouting at you to do, and to do so in a vector that is the opposite direction of your fear.

So instead, what there is to do is slow down. Rather than move away from the location fear has taken root, can you slow down and sit with it? Can you breathe into your fear, and create some space with it?

Don’t let the fear win. Slow down. Breathe. Sit with it.

The answer will come, but only after sitting and staying with your fear.