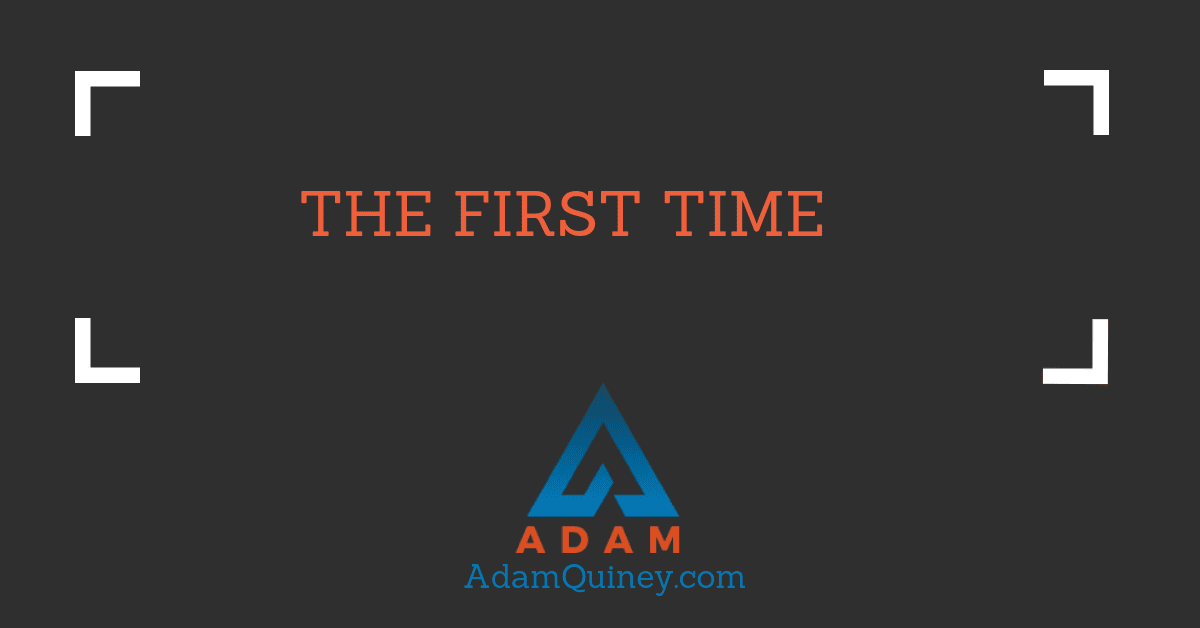 The first time you pointed it out to me, I nodded my head enthusiastically. I was excited and it felt novel, and you pointing out something in my blindspot felt good. Not good good, but like, good because it didn’t feel good. Good the way it feels good to deny yourself what you actually want, in service of your New Year’s resolution on January 2nd.

The second time you pointed it out to me, I couldn’t really see what you were pointing to. I just nodded my head and agreed with you, because then we could end the conversation and I could go back to doing what I felt I needed to do.

The third time you pointed it out to me, I got defensive and outright disagreed with you. I was pretty sure this wasn’t that. I had a bunch of reasons for why I wasn’t doing that thing you said I was doing.

The fourth, fifth, sixth and seventh time you pointed it out to me, I acquiesced and made myself wrong for it. I judged myself for doing the same thing I judged everyone else for doing. I got annoyed with myself, feeling like I should be better than this. Somehow, I shouldn’t have this part of my humanity left intact. I should be able to remove it.

The eighth, ninth and tenth times you pointed it out to me, I tried to fix it, which is really just another way of making it wrong. Maybe if I just accept that I’m doing this crappy thing you’re pointing to, I can fix it and do a less-crappy thing, and then I’ll be fixed and good and a decent human being.

When you started to point to my fixing as another example of my inability to be with this thing, I started to get annoyed. So… I can’t be judgmental about this thing, I can’t fix it, what do I have to do with it?

You acknowledged how I felt, and invited me to consider that I didn’t need to do anything. I could remain as judgmental as I wanted, and I could fix it as much as I wanted. You were simply pointing out my unconscious patterns.

The eleventh time you pointed it out to me, I grit my teeth, slowed down my breathing, and practiced just hearing you. I sat in the discomfort and, perhaps for the first time without doing anything else, was able to acknowledge that you were right: I was doing that thing.

The next three times you pointed it out I did the same thing. I kept breathing, and each time, my breathing got a little deeper. I could actually relax a little bit — but maybe a better way to put it was that I was just tired of fighting this.

You applauded me. “Huzzah!” You shouted, obnoxiously.

“You tell me. In this moment, do you want to keep doing it?”

I paused and thought. “Yes”, I answered, defiantly.

Three more times, you pointed it out to me, asked the same question, and three more times I answered “Yes”, gleeful in my defiance.

The eighteenth time you pointed it out and asked if I wanted to keep doing it, I answered, “No.”

You smiled at me. “Hey, look at that ground taken!”

Your celebration caught me off guard. Until you said that, I didn’t realize this was the first time I’d actually been at choice in the matter, instead of reacting to my judgment.

I paused in that moment, and asked out loud “Why couldn’t I just do this the first time?”

You laughed. “You could have! You just weren’t willing to — you had too much judgment and resistance in the way.”