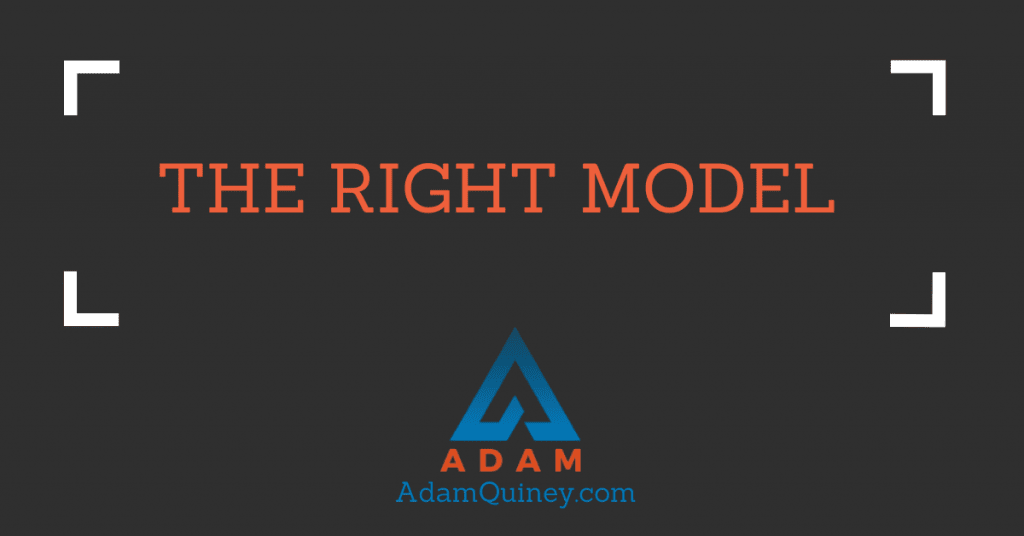 The Copernican Revolution was a point where people shifted from the Ptolemaic model of the solar system, to a Copernican one. Instead of relating to the Earth as being stationary, with other celestial bodies rotating around us, we gradually shifted to a new idea — that the Sun was at the center, and we, along with all those other heavenly bodies, were rotating around it.

This had been brewing for a while. The Ptolemaic model (named because it was initially conceived by Jim Ptolemy*) was appealing at the time because it was aligned with other existing beliefs — predominantly, religious beliefs — that had Earth as the center of the universe.

The problem with the Ptolemaic model was that it didn’t reflect reality very well. The reality we now know to be true is that the Sun really is situated at the centre of the Solar System.

As a result, the Ptolemaic model had to keep being adapted and updated as astronomers got more evidence from their observations. They had to do things like create fancy exceptions and reasons for why the planets seemed to do things like retrograde through the sky at various times during the year.

In order to account for what they observed in the orbit of Mars, they created wonky, complicated patterns for its orbit as it moved around Earth (here’s a gif showing the difference between the two models.) Astronomers worked tirelessly to make the incremental changes needed to fit what they observed into the existing model.

The trouble was that there was no amount of incremental changes that would get people from the Ptolemaic model, to the Copernican one (so named because it was created by Reggie Copernicus*). The Ptolemaic model was built on top of a faulty foundation — that the Earth was the center of the universe, or at least the Solar System — and consequently, no amount of adjustments made within this model would overcome this inherent flaw.

Over time, the adjustments made by astronomers to their existing model simply worsened things. They were adjustments made to overcome the impact of the flawed assumptions their model was based on. As more information flowed in, orbits became more and more complex. Imagine how out-of-hand things would have gotten if this model continued in use once we started to get solid evidence about the motions of the surrounding stars.

Anyhow, the point here isn’t really about the planets at all, even though I think they’re pretty cool. The real point I want to make is that all of us are working with some form of a Ptolemaic model to make sense of how we show up in our lives.

This is a model that made sense when we put it together, but becomes incompatible with what we want to create next as we grow, mature, develop, and then decide we want to create something bigger than what we have already.

We end up with a bunch of artefacts in our life that are the result of a now-dysfunctional model, and then we make more adjustments within that model to try and “get things right”.

Maybe the model you’re working with is that “You have to make a bunch of money in order to be able to do what you want.” But as time goes on, you find that you’re spending more and more of your time working, and what once might have felt like a fun job now feels more like something in the way of what you want.

So you make adjustments — the new conclusion, operating inside the same model, is that you need to figure out how to get residual income, and create the four-hour work week for yourself. If you can just get a bunch of passive income, then you’ll be free. Or something. Jim Ptolemy would certainly agree with you.

You can’t see the model you’re working inside of — you carry it with you in all of your thinking and doing. Your very best ideas and thoughts come from the model you’ve established. And all of the solutions you attempt to create, to the problems generated by this model, are also a product of the same model.

And finally, no amount of incremental shifts in your life, as a function of this model, will get you to the results, impact and experience that are a product of a new model. That requires a revolution in your approach and thinking.

It’s easy to look back and shake our head at the obvious stupidity of those that resisted the Copernican revolution, but they were simply doing what we all do. Clinging to what was known and obvious to them at that time. You’ll do it too, just as I will.

That’s the nature of transformation.