YOU ARE YOUR CULTURE 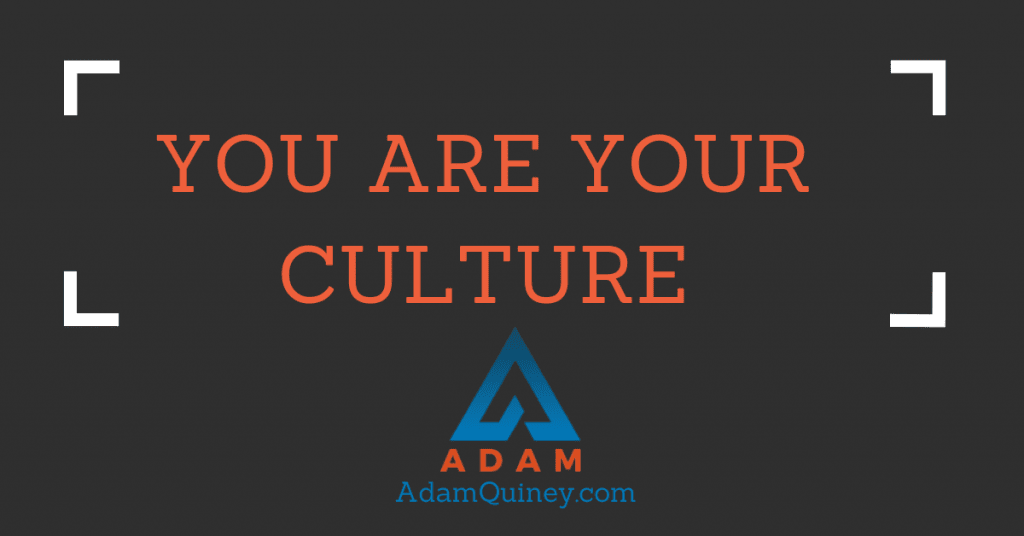 Being a clearing for something means that you create a space around you, in which a particular thing can show up. When leaders are insistent that there’s nothing for them to be responsible for, it’s often because they’re oblivious to the clearing they are.

Learning to distinguish and be responsible for the clearing we are, gives us access to whole new swaths of power in our lives. Now we have the possibility of being responsible for things that were previously unavailable — out of our hands.

The culture of your company is a function of what you’re a clearing for. If you’re showing up to work early in the morning, working through lunch, and leaving in the late hours of the evening, you’re creating a clearing for this.

You might even insist that other people (we’ll call them the “normies”) don’t follow this example you set, and then insist that they come to work early, and leave on time.

And in doing so, you create yourself as a clearing for people doing one thing, and then tell everyone else to do something different. You end up with a culture of people coming in early, working through lunch, staying into the late hours of the evening, and then telling their subordinates to do something different. (And guess what those subordinates are going to do?)

Or, maybe you take a different approach — you show up the exact same way, but you start punishing people that don’t do something different. You have rules that must be followed about the amount of time you spend at work, but you yourself, are outside of those rules.

You can see pretty quickly the impact being out of integrity creates as far as our clearing is concerned. Now you’ve created a clearing, and a culture, that is all about insisting on a set of rules, while refusing to follow them yourself.

You can sit down with your team, create a bunch of values, hire someone as a chief cultural awesomeblaster officer (You know, your CCAbO), and then post those values proudly on your wall. But your culture isn’t created from the words posted on your walls.

Your culture is created by how you’re being.

You are the clearing, in which your life shows up.